GET CANADIAN HUMANITARIAN OUT OF
NORTH KOREAN PRISON!
SUPPORT OUR CAMPAIGN
THE PETITION

This Petition send to:

On December 16, 2015, North Korea sentenced a Canadian pastor on a humanitarian mission to hard labor for life for “crimes against the state.”

Hyeon Soo Lim, a Korean-Canadian pastor from Toronto in his early sixties, was given the sentence after a swift 90-minute trial. He has been in detention since February 2015.

Pastor Lim traveled to North Korea on January 31, 2015 on a regular humanitarian mission.  Since 1997, Rev. Lim has been supporting where help is most needed, including an orphanage, public schools, and a nursing home in North Korea. He’s made more than 100 trips to North Korea during the last 20 years, supplying food, textbooks, and agricultural tools to civilians. His trips were not political in nature.

He was charged with “crimes” including harming the dignity of the supreme leadership, trying to use religion to destroy the North Korean system, and helping U.S./South Korean authorities abduct North Korean citizens, along with assisting North Korean refugees escape the authoritarian regime. Rev. Lim admitted to these charges, which were most likely forced (other foreigners detained in North Korea and then released have said they were coerced into making similar statements and confessing guilt).

North Korea has very strict rules against any missionary or religious activities, as they are threatening to the supremacy of totalitarian leadership. Merely leaving a Bible in a public place can lead to arrest and severe punishment.

Canadian Prime Minister Justin Trudeau expressed “tremendous” concern with the sentence and noted that Canadian consular officials have not been allowed access to Lim while he’s been in custody. “We certainly hope to be able to engage with this individual and stand up for his rights,” Trudeau said. Diana Khaddaj, a spokeswoman for Canada’s Global Affairs Department, said Canada is “dismayed at the unduly harsh sentence […] particularly given his age and fragile health.”

But the Canadian government needs to express more than mere hope and dismay.

How will Prime Minister Trudeau and United Nations Secretary General Ban Ki-Moon respond to a humanitarian imprisoned – and most likely abused and tortured – in the world’s most atrocious regime?

What we are asking for is more than possible. Last year, North Korea released Kenneth Bae, a Korean-American missionary who was convicted of anti-state crimes and had been serving a 15-year sentence.He was freed along with another American detainee after a secret visit by James Clapper, a top U.S. intelligence official.

The Canadian government and the United Nations need to take strong, affirmative action NOW. If there is political will, Pastor Lim can be rescued.

Few of us have the courage and dedication to jeopardize our life and liberty for the sake of those in need. But all of us can help #freepastorlim #bringlimhome. Please sign and share!

This petition was created by Ji-Soo An (U of Alberta Law School) and Hyun-Soo Lim (Yale Law School). We started the petition after reading this disheartening story on the news.


Created by:
Ji-Soo An,
U of Alberta Law School

Get Canadian humanitarian out of North Korean prison!

Notice: Test mode is enabled. While in test mode no live donations are processed.

Help us spread our social media campaign and get more support by sponsoring this campaign.

Help us spread this campaign 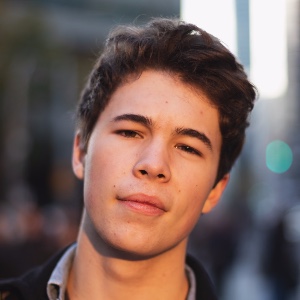 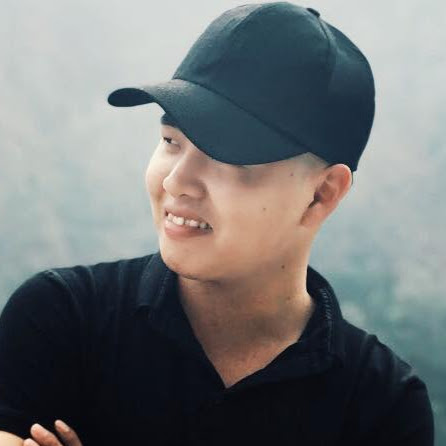